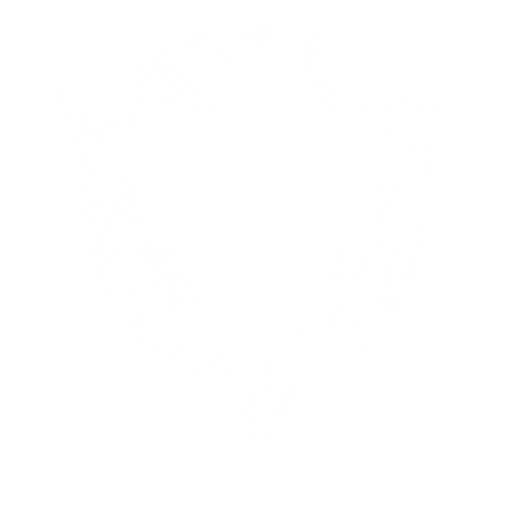 Lead singer Regis Lima, started this project as a solo project in 2018 but decided to change to a full band  format and the name became “VOXX”.

In 2021 was a great year for VOXX, they played at the Blue Ridge Rock Festival in Virginia, sharing the stage with the big names of rock, getting a lot of positive feedback and also got selected as one of the top 4 finalists for the Battle at The Bands organized by Hard Rock/Tampa and having Sully Erna of Godsmack as one of the judges, giving VOXX some awesome positive feedback,
VOXX released their first single of 2022 “Never Look Back” which it made #16 on the Billboard Top40 Mainstream Rock.

A new song will be released on 03.20.22 (Chester Bennington’s birthday), which is a Linkin Park cover of “One More Light”.